How to be with failure: What I learned from Brené  Brown

Home / Uncategorised / How to be with failure: What I learned from Brené  Brown 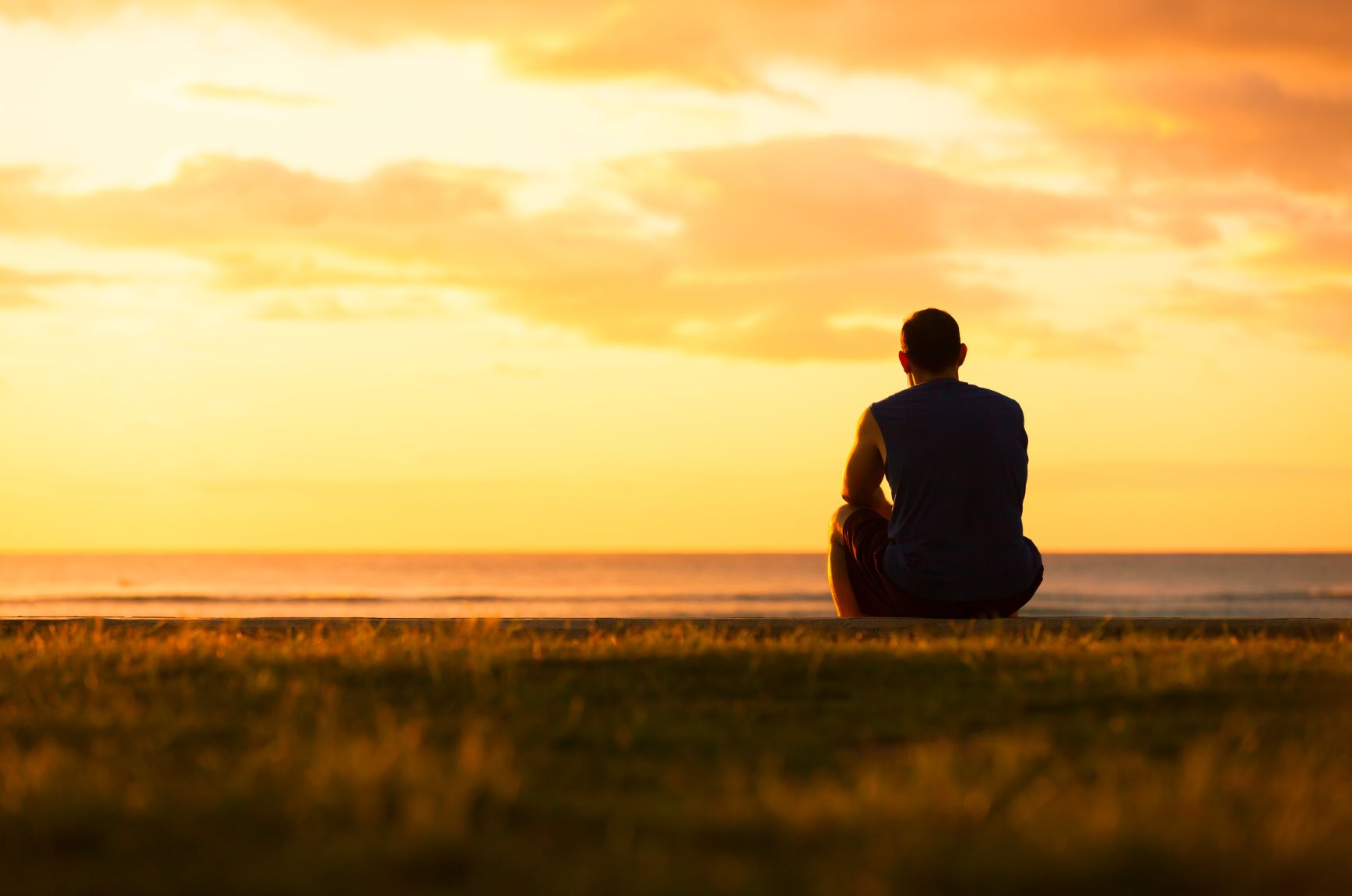 How to be with failure: What I learned from Brené  Brown

Has anyone taught you about being with failure?

I suspect most people have been told to learn from your failures. But do we actually explore what it’s like to be with failure–when your face is in the mud and have you haven’t got back up yet.

The author, Brené Brown, in Rising Strong explores more the topic of failure.

Before we move delve deeper into the topic, most of us are probably familiar with the five stages of grief:

When dealing with grief, I suspect that we can’t skip any of those steps: that is, while you might move quickly through a step, you don’t typically skip a step.

When someone fails, most often we quickly pick them up–regardless if they are ready or not–and tell them to walk it off or move on. If they are lucky, they talk about what they can learn from it.  But there is an essential step missing: talking about the actually failure that occurred.  As Brené  Brown mentions, “Rather than saying I failed and it feels so crappy, we move to I am a failure. We act out and shut down rather than reaching out.”

I can identify with what Brené Brown is saying: When I made the decision to permanently close the Yorkville clinic last year, this feeling of failure remained with me for a long time.  I see now that I was trying to skip some steps like in the game of Monopoly: move past Go, skip collecting the $200, and place myself directly in jail and blame myself.

“But embracing failure without acknowledging the real hurt and fear that it can cause, or the complex journey that underlies rising strong, is gold-plating grit…” ~ Brené  Brown

It dawned on me that we should acting more like scientists: Test our hypothesis and observe the results (with a lot less emotion). A few years ago I had interviewed a scientist, Bob Williams.  He’s famous for pointing the Hubble space telescope at what appeared to be a black piece of space that contained nothing at all.  His decision to point the telescope at a dark patch of the sky caused for concern by some people close to the project. Colleagues believed he should be focusing on more interesting objects in the night sky. But he decided to do what any good scientist would do:  create a hypothesis and test it.  By Bob Williams’ testing his hypothesis, he helped revise the number of known galaxies by a factor of ten: from give billion to 50 billion. (I believe that estimate of galaxies is even higher now.)  Imagine if he was afraid of failure?

When dealing with failure, Brené Brown suggests a process:

“…there can be no innovation, learn, or creativity without failure.” ~ Brené Brown

“Failure can become nourishment if we are willing to get curious, show up vulnerable and human, and put rising strong into practice.” ~ Brené Brown

What’s your experience with failure? How do you deal with it? Write your comments on our website and share with the rest of the community.

This site uses Akismet to reduce spam. Learn how your comment data is processed.